Recently I was the hostess for a Funky Neighborhood swap. This idea was born out of the Funky Chicken swap. Members had about 3 months to sew up blocks and mail them to me. There were about 30 members, some made as little as 6 blocks, others made as many as 48. It was a bear to swap the blocks, but I did well being only one block short in the end!

I wanted to make a bunch of blocks like I did for the funky chicken swap so I could make a lap size quilt, but unfortunately time got away from me, so I was not able to make that many. I am very happy for the blocks I did get though. I am not sure how I am going to make these into a quilt, I have a few house type fabrics that I was going to use for more blocks, so I will probably incorporate those. I probably won’t get to this one for a while since I don’t have an inspired idea right now. 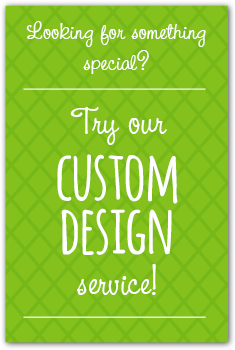